When Vladimir Putin says the U.S. is endangering the global economy by abusing its dollar monopoly, he’s not just talking. He’s betting on it.

Not only has Putin made Russia the world’s largest oil producer, he’s also made it the biggest gold buyer. His central bank has added 570 metric tons of the metal in the past decade, a quarter more than runner-up China, according to IMF data compiled by Bloomberg. The added gold is also almost triple the weight of the Statue of Liberty.“The more gold a country has, the more sovereignty it will have if there’s a cataclysm with the dollar, the euro, the pound or any other reserve currency,” Evgeny Fedorov, a lawmaker for Putin’s United Russia party in the lower house of parliament, said in a telephone interview in Moscow. 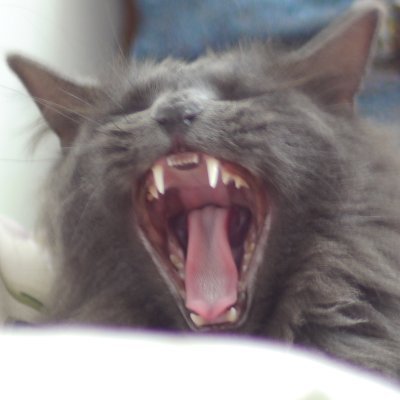