In what will soon be considered as the Holy Grail of extraterrestrial research, the Mexican government has released ancient documents proving the existence of E.T.’s once and for all.

CALAKMUL, MEXICO (INTELLIHUB) — Newly released Mayan documents, i.e. artifacts, dating back at least 1300-years reveal that the human race is not alone and highly advanced technologies including space travel have likely existed for quite some time.

Not only does this documentation released by the Mexican government show the existence of an explorer race, it may also reveal the roots of mankind.

Some consider the government’s presentation of the information to be a major step forward for humanity as the truth is finally being slowly let out. Hopefully this will prompt other governments around the world to be more forthcoming with such information, turning the tide in the UFO and extraterrestrial research community for good. 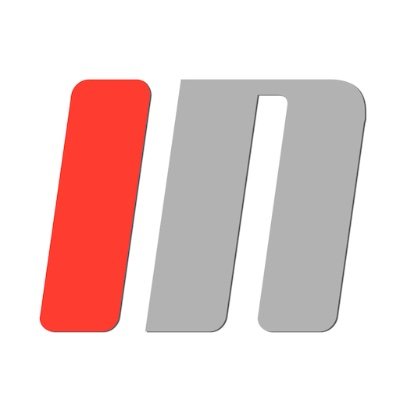